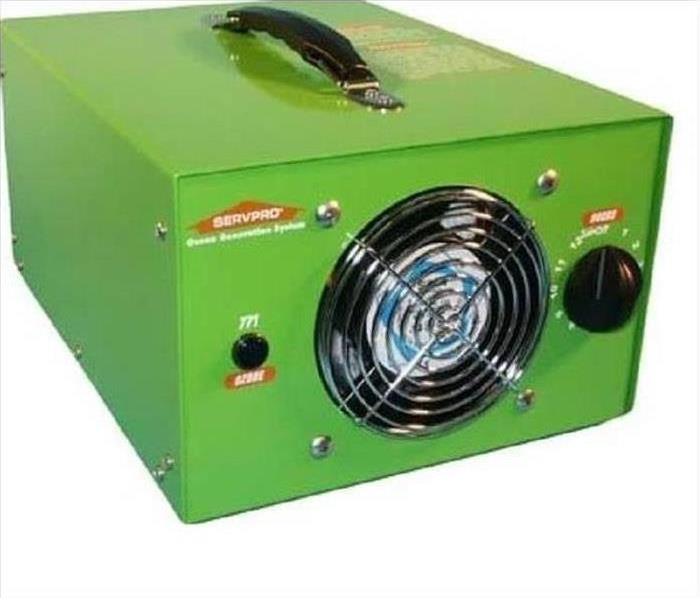 Even after quitting smoking, the odors from this noxious practice may linger. A professional air-purifying service can apply ozone home deodorization treatments to remove all traces of cigarette smoke from your home in Winchester, MA.

When the two atoms comprising a standard oxygen molecule come in contact with ultraviolet sun rays, electrical lightning charges or other naturally occurring gases in the atmosphere, they can be split apart. The separated oxygen atoms gravitate toward intact oxygen molecules and attach to them, forming ozone molecules with three oxygen atoms.

How Does Ozone Eliminate Odors?
Think of ozone's third oxygen atom as a wanderer seeking new opportunities. The same third atom that previously attached to a two-atom oxygen molecule will abandon it in favor of a nearby odor-producing molecule. It binds to the new molecule in a chemical reaction that neutralizes the odor while allowing the molecule it leaves behind to return to its original oxygen form.
Among the reasons for using ozone home deodorization to counter cigarette smoke odor are:

How Does an Ozone Generator Make Ozone?
Ozone generators instigate the oxygen atom-splitting process in one of two ways. The corona discharge method generates a high voltage that passes through a material resistant to electrical currents, resulting in a sustained electric arc that splits the oxygen molecules. The other method involves using wavelengths of ultraviolet light to split oxygen molecules.

Does Treatment Require Evacuation?
Yes! Ozone treatment is relatively quick, usually lasting about 12 hours, depending on your space's square footage. During treatment, and for a few hours following, you should plan to evacuate your home, taking your pets and plants with you. The air in your home will not be breathable until the oxygen molecules revert to their former structure after the treatment ends.
Whether you are dealing with odors from cigarette smoke or a fire, home deodorization can remove smells from your house.