Flood Warnings What do they mean? 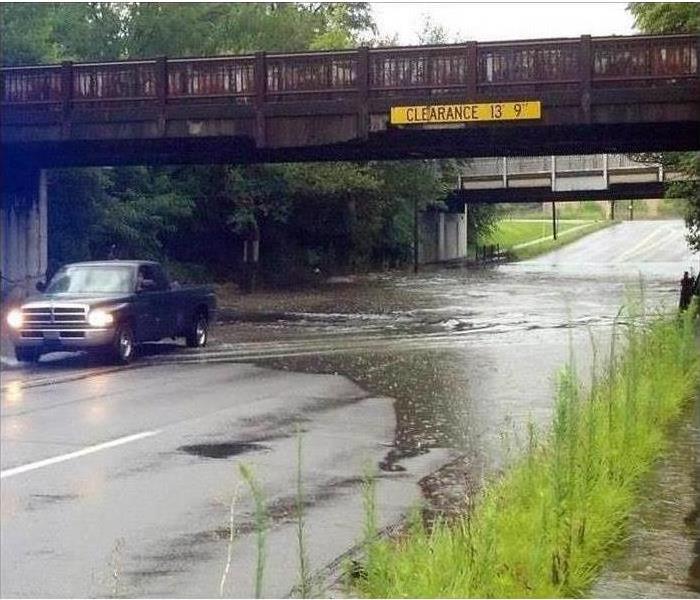 ately there has been flooding all over the United States: if you are unfamiliar with the difference between a flash flood warning, flood warning, and flood advisory; then read below!

What is the difference between a Flood Watch and a Flood Warning issued by the National Weather Service?