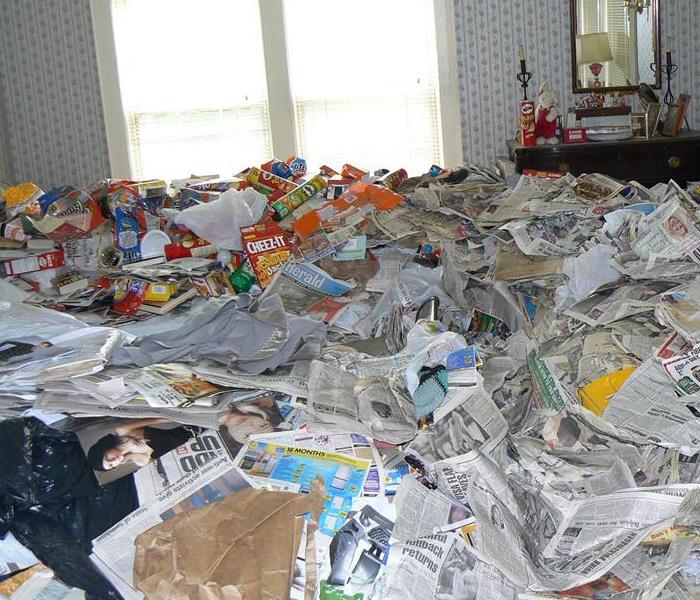 A hoarder’s house located in Winchester MA.  We were contacted by neighbor who was concerned about the homeowner.  The neighbor had noticed some rodents in the neighborhood.  The neighbor followed the rodents to our homeowner’s house. The homeowner contacted us to assist him with some cleaning of the house. Over the years the homeowner became overwhelmed and the trash took over several rooms of the house. We were able to clean out the trash and debris from the rooms. We had no idea that there was a bed in the room until we started the clean out.  The after picture was taken several days into the project. Our customer was thrilled with the clean out.

View More Before & After Photos